Skip to content
BACK TO PHOTOGRAPHY
BACK TO MAIN PAGE I am ever-fascinated by makeup, fantasy-looks and unorthodox beauty. It is one of the greatest feelings to let your own imagination taking over, create an aesthetic and to see it come to life through photography. When I create a photoshoot, I want to make sure every detail is carefully planned, which is why, for now, I plan and execute the makeup, hair, set and props myself. 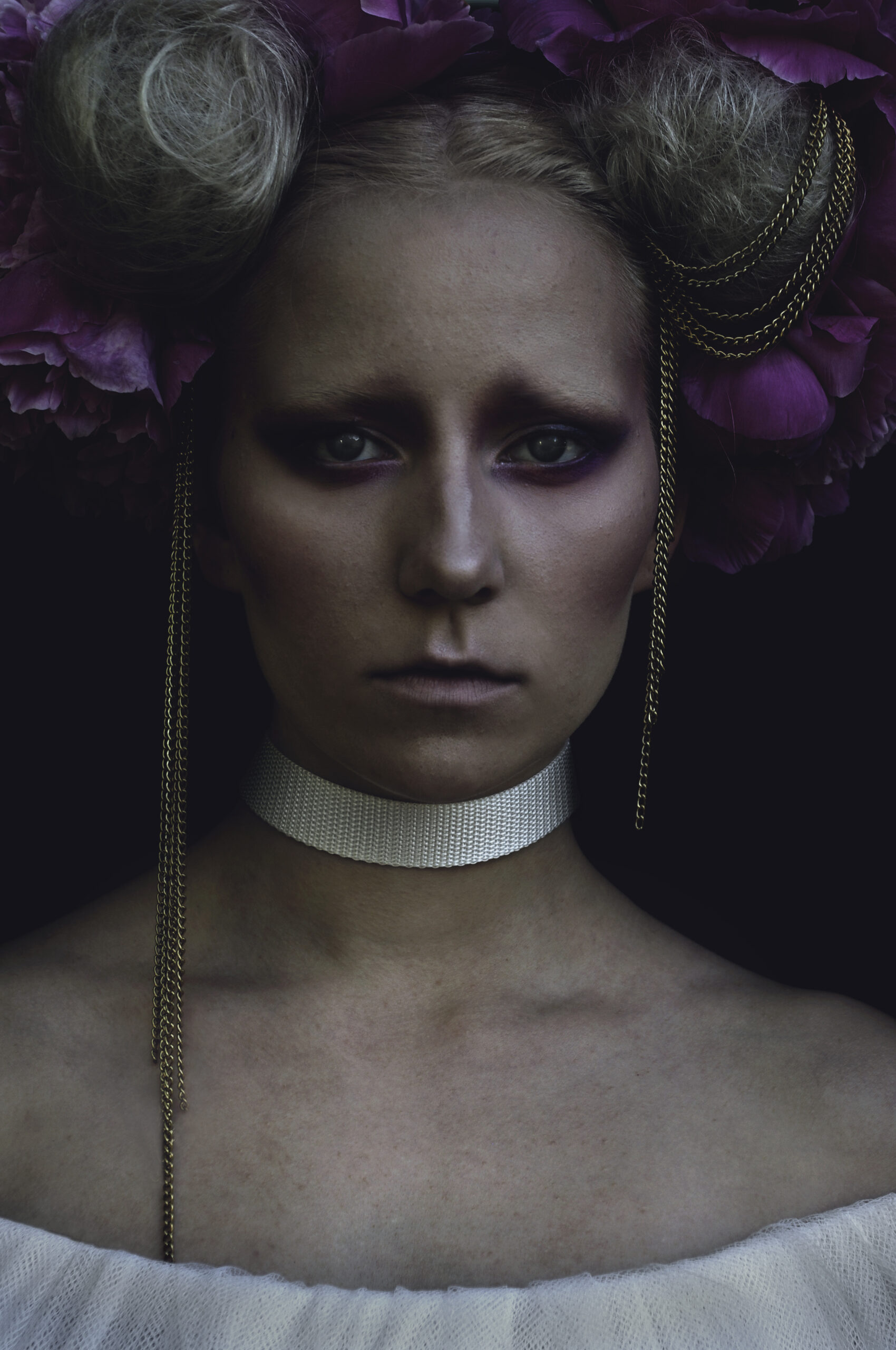 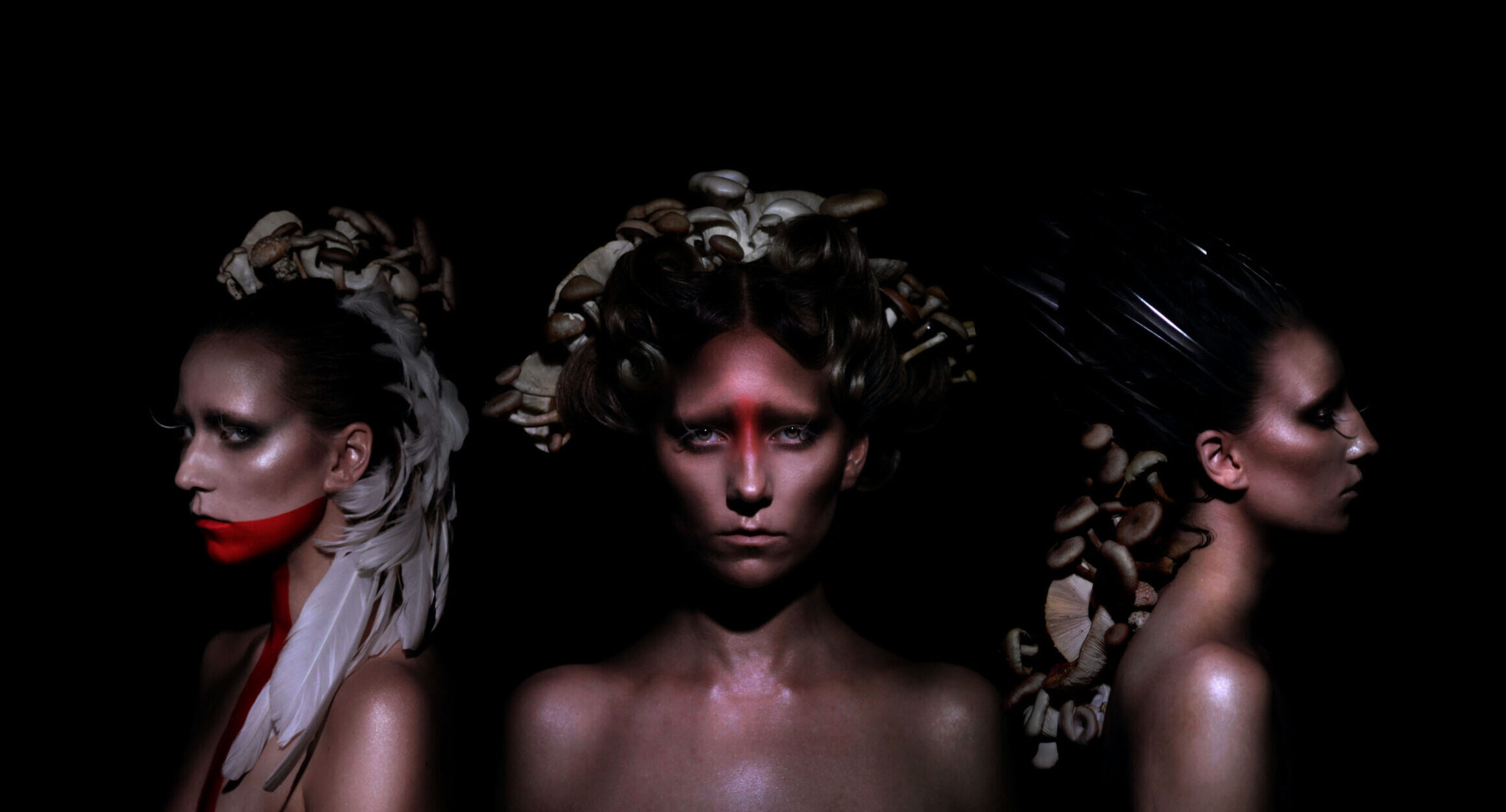 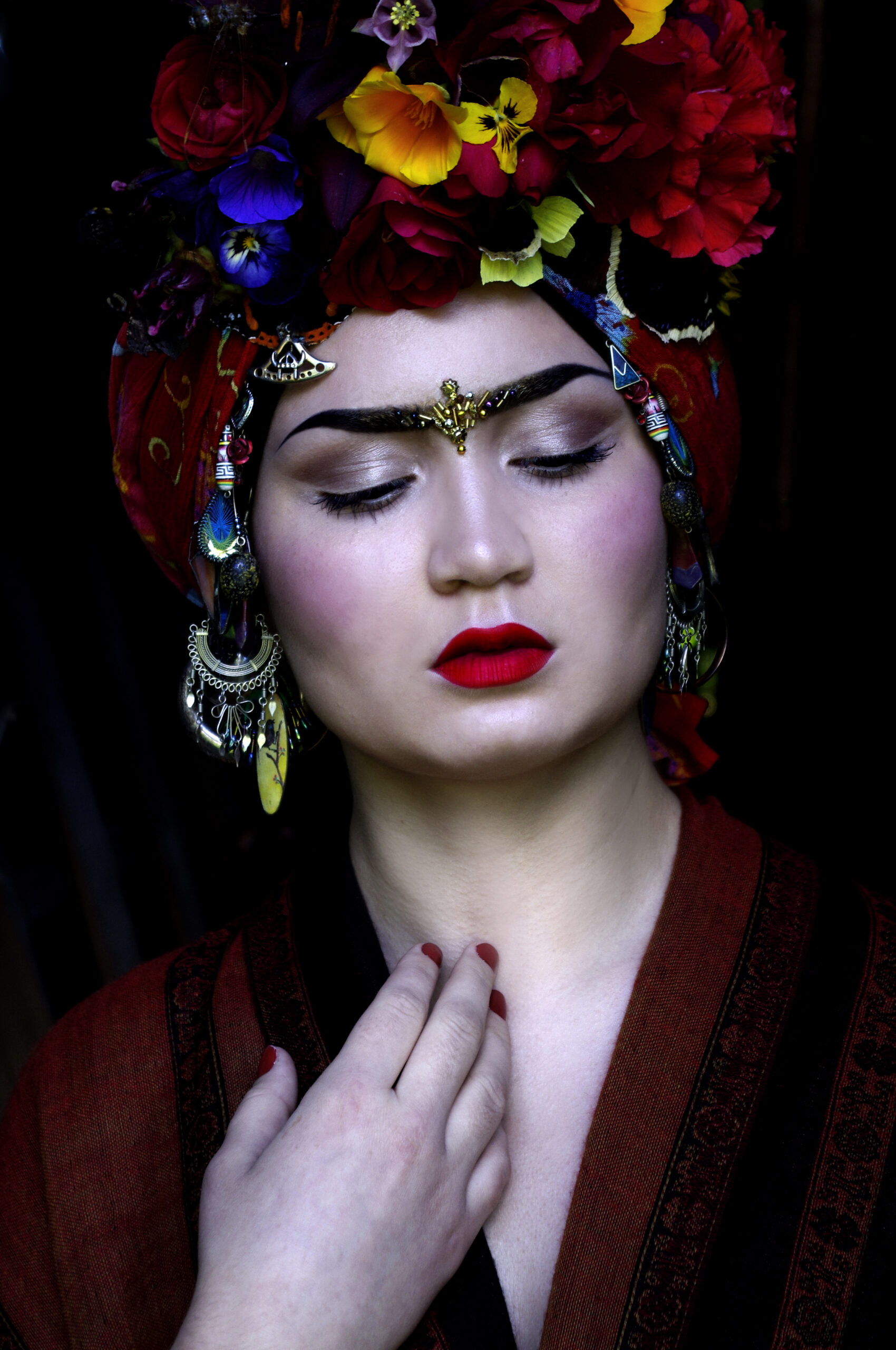 I was inspired by the Kabuki, Kintsugi and Kanzashi.

I interpreted the meaning of daffodils in Hana-Kotoba, the ‘language of flowers’ in japanese culture. They represent among other things respect. Respect doesn’t require perfection, but owning one’s flaws, which is why I included the golden ornaments to represent kintsugi, an art form of repairing broken objects with gold and appreciating the story that the object bears.

The shape of the makeup is inspired by lion character’s makeup in kabuki-theatre, because the lion is an animal that is respected and even called the king of the jungle.

The flowers are placed in the hair to represent the kanzashi, hair decoration worn by geisha-students.

All of this is mixed with a dark and moody atmosphere and rather stoic facial expression to bring the silent finnishness to the picture. 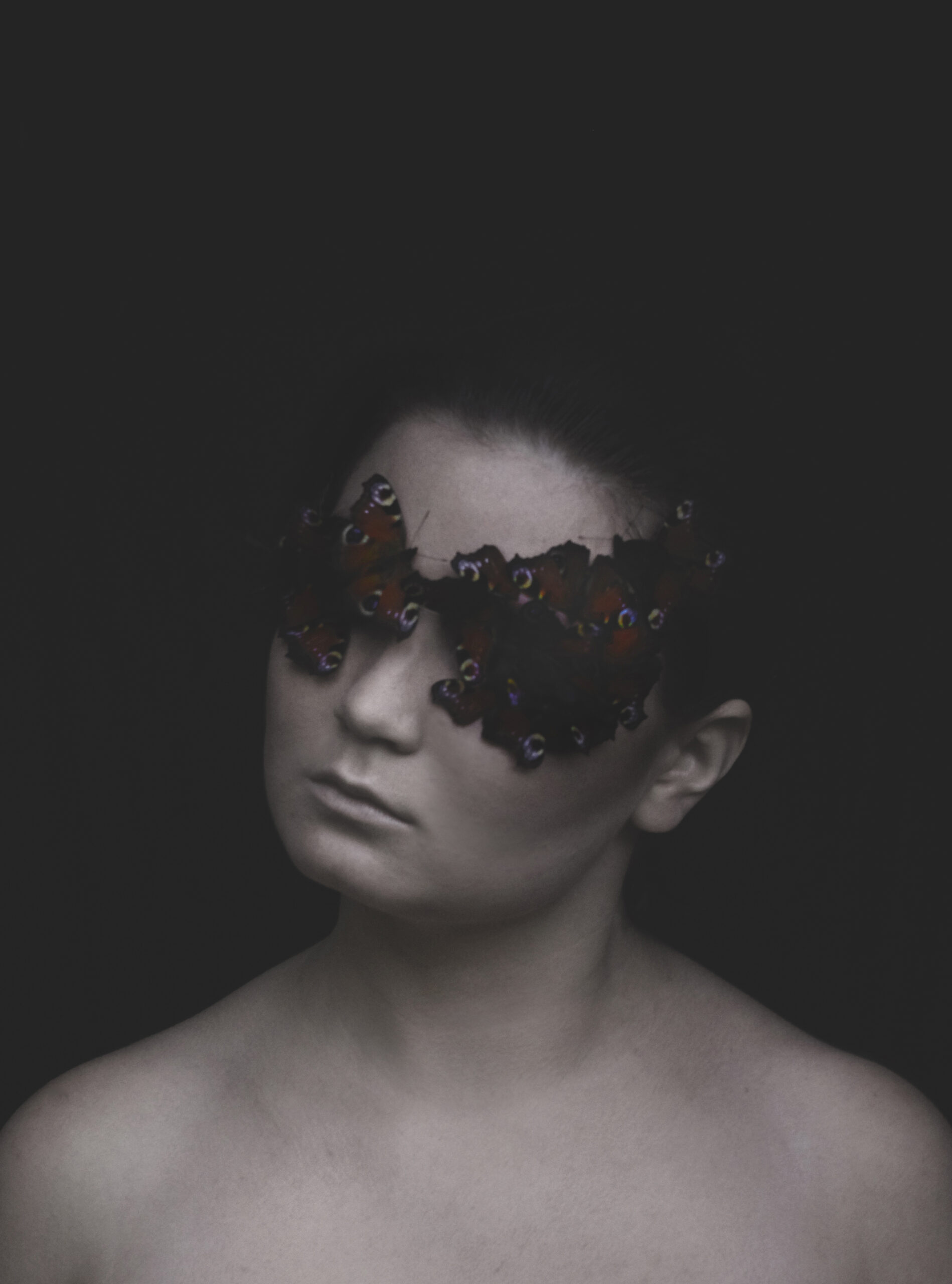 Crown made out of fungi 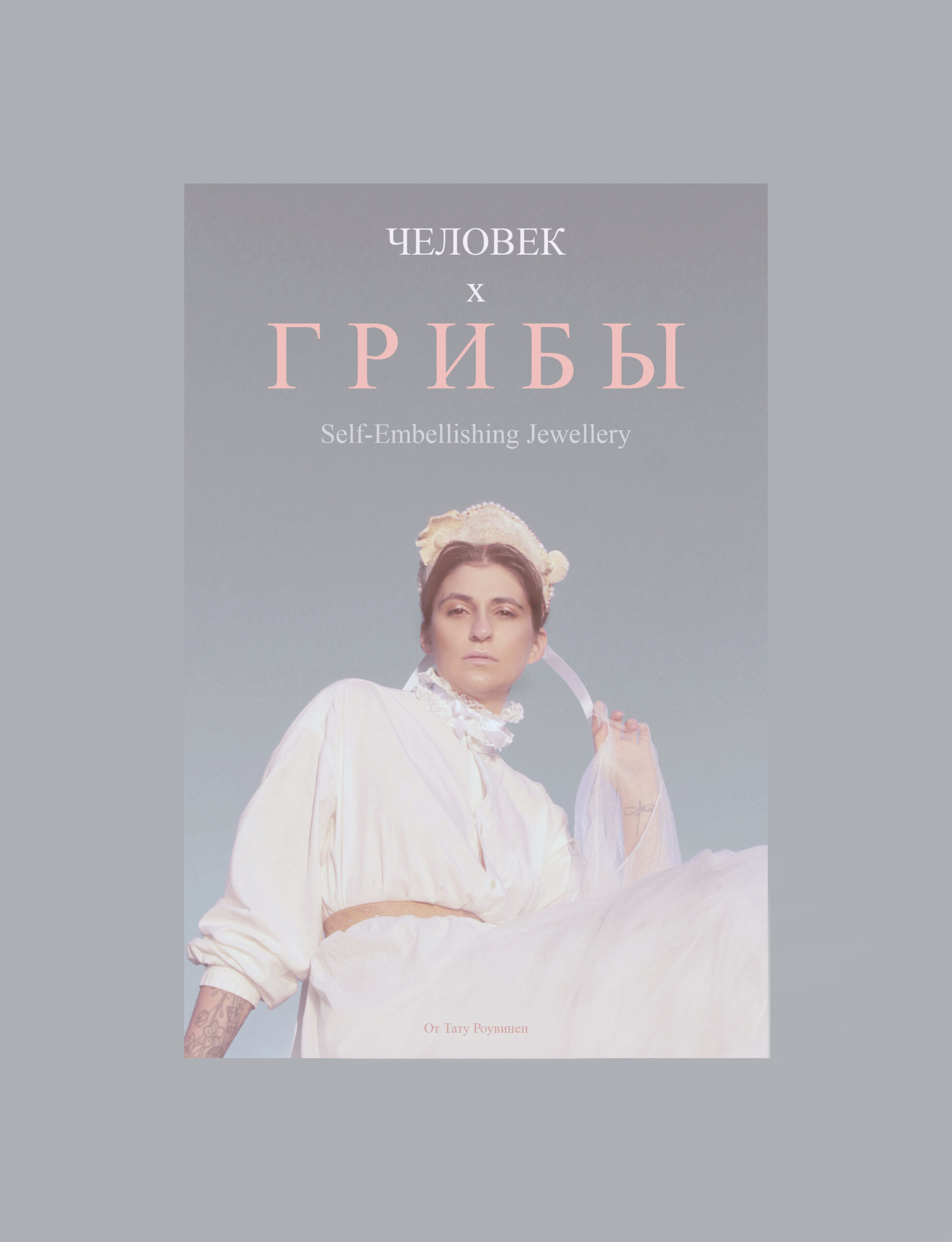 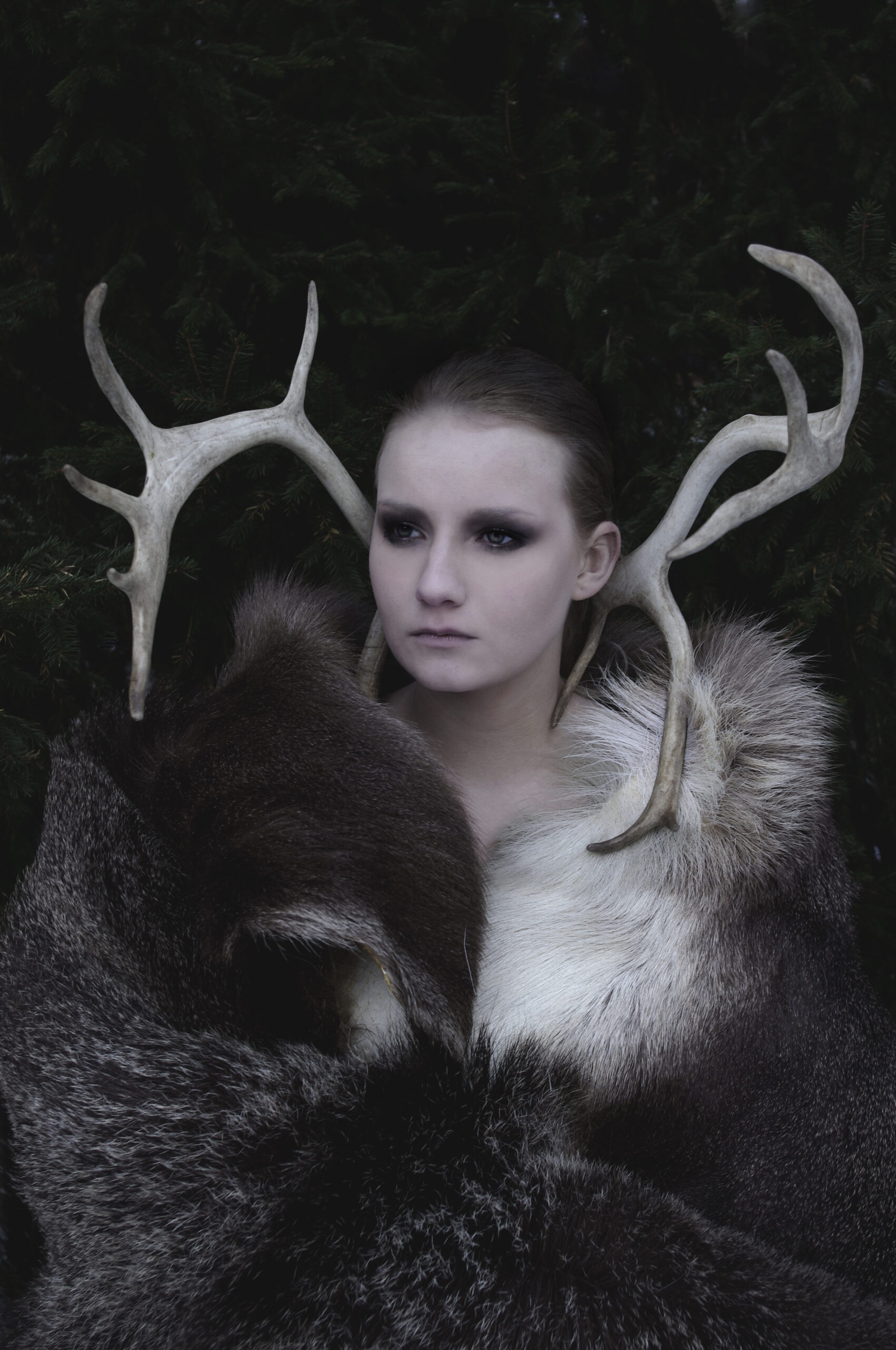 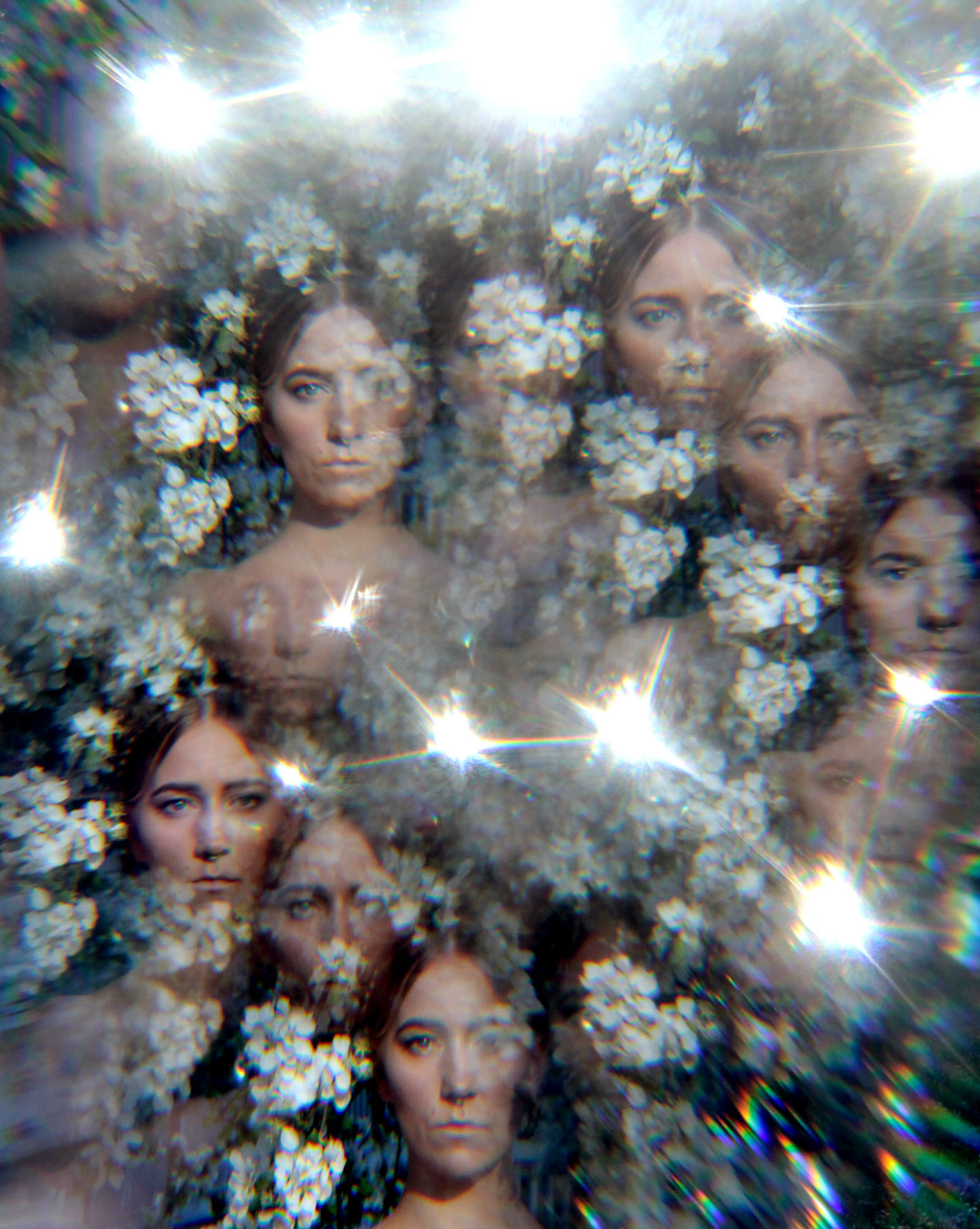 back to top
© 2023 Tatu Rouvinen. Created for free using WordPress and Colibri